Spaceflight has always been fascinating, exciting and something that has captured the attention of the average man since the space race commenced in 1955. But only 547 people have ever travelled into space, making it something that the average person dreams of but never entertains as reality. It’s more the realm of NASA astronauts, Russian cosmonauts and space chimpanzees. News of advancements, crashes and billions of dollars invested in private space travel are splashed across the news, but will it ever be an option to make it into space in your lifetime? Is it really a reality we can expect in our lifetimes or is it strictly he domain of the rich boys and their toys?

Until 1984 space travel had been the realm of government run space agencies, such as NASA, however laws were passed by senate to deregulate the industry allowing private companies to make their own launches. This saw several companies in the United States and Europe sending payloads into space on behalf of NASA, and this was how modern private space travel opened the doors to the public. Launching humans into space wasn’t on the radar until recently when we started to see private space flights taking place for the mega rich courtesy of the Russian space agency. Denis Tito, a 61 year old Californian former NASA engineer, was the first private tourist to venture into space along with two Russian cosmonauts when they launched from Khazakstan for a trip to the international space station. Tito paid $20 million for the honor, and his trip was met with many concerns about the safety issues he could cause by riding along – but he made it in the end.

With space travel now deregulated and free for private companies to send cargo into space, private flights for humans were the next big challenge on the radar. In 2004 a company won the $10 million X Prize by launching their craft, SpaceShipOne, into orbit. The competition rules stated the craft needed to be capable of carrying human passengers (though none were on board). This impressive achievement attracted the attention of Richard Branson and Virgin Galactic, who arranged to fund the launch of the next vehicle (to be an ill fated test flight 10 years later). Since this point in time the modern day private space race has commenced.

Huge investment has flooded into the private space tourism and cargo industry along with some major brain power. Space X already operates with cargo in space, their ultimate goal is enabling people to live on other planets. The hugely publicized Virgin Galactic, founded by Richard Branson, has the aim of creating a Spaceline for Earth the democratizes access to space for the benefit of life on earth. Amazon CEO Jeff Bezos founded Blue Origin as a space tourism business in 2010, but it has since reverted to producing rocket engines. Larry Page and Eric Schmidt from Google are backers of Planetary Sciences, a group which plans to mine asteroids for precious metals – truly the realm of science fiction films. The biggest minds and the biggest wallets have been drawn into space travel, the question just remains – when will it be feasible for humans to travel safely and affordably? The Wild West – Setbacks, Failures and the Future

Ask anyone involved in the industry, space travel will become a reality. That’s not the question here. The question is will it happen in our lifetimes? The answer is yes, we just don’t know how safe it will be. Airliners today are incredibly safe, some studies report air travel to be 22 times safer than driving your car. The aviation industry has undergone huge gains in safety improvements that occur over time, through learning and adjusting from mistakes and through the introduction of new technology. When compared to the aviation industry space travel is still the wild west, and some very recent and high profile crashes haven’t helped to change that perception. Virgin Galactic’s October 31 fatal test flight crash over the Mojave desert which killed one pilot and injured another was a major setback for the company. Days earlier an unmanned space craft operated by Orbital Sciences Corp exploded on its way to the international space station. Prior to the Virgin Galactic crash, Sir Richard Branson had stated that he was planning a space flight with his family as soon as next year (he’s not yet confirmed if this is still his plan). In fact, a large number of the Virgin Galactic passenger waiting list has dropped off following the Mojave incident. What will you get for your Money?

For a flight on a Virgin Galactic suborbital flight you can expect to pay around $250,000 and to join a large waiting list. Their aim is to drop the price to below $200,000 long term and to make it more accessible for everyone, not just the rich. For your money you will strap in for a flight with 5 other passengers on board SpaceShipTwo while WhiteKnightTwo carries you to the height of 50,000 feet. 50,000 feet is considered to be the safe level for SpaceShipTwo to take over with it’s rocket engines capable of carrying you to 360,000 feet. At this altitude you will experience the curvature of the earth, the blackness of space and around five minutes of weightlessness. And one of the coolest parts – you and the other passengers will earn official astronaut status…so you can swap stories with Buzz Aldrin when you bump into him next. The question is not when will private space flight become reality. That will happen before you have a new iPhone 8, the question is when will it be safe enough for you to want to fork out $100’000 to $200’000 for a flight to the edge of space? 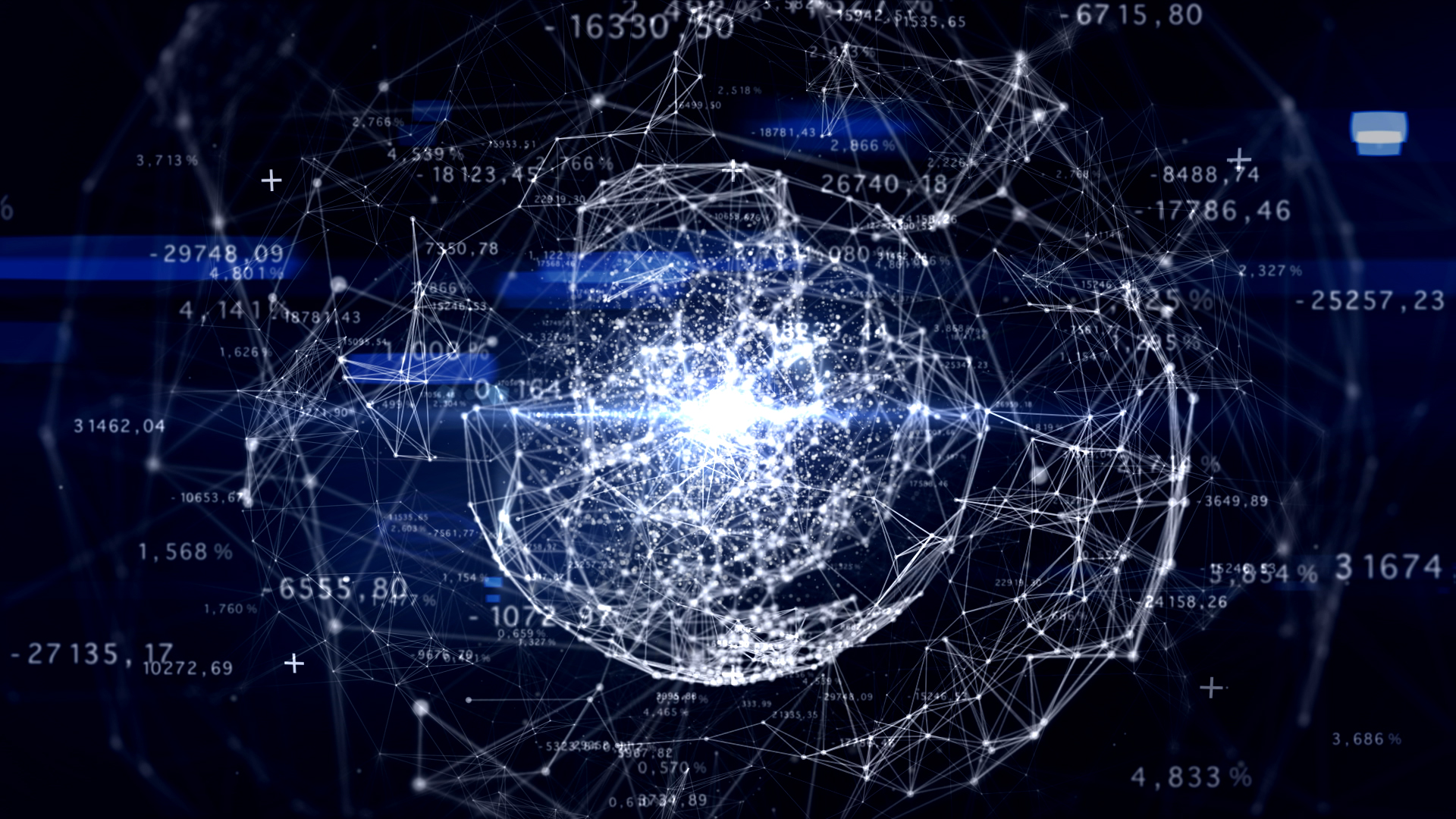 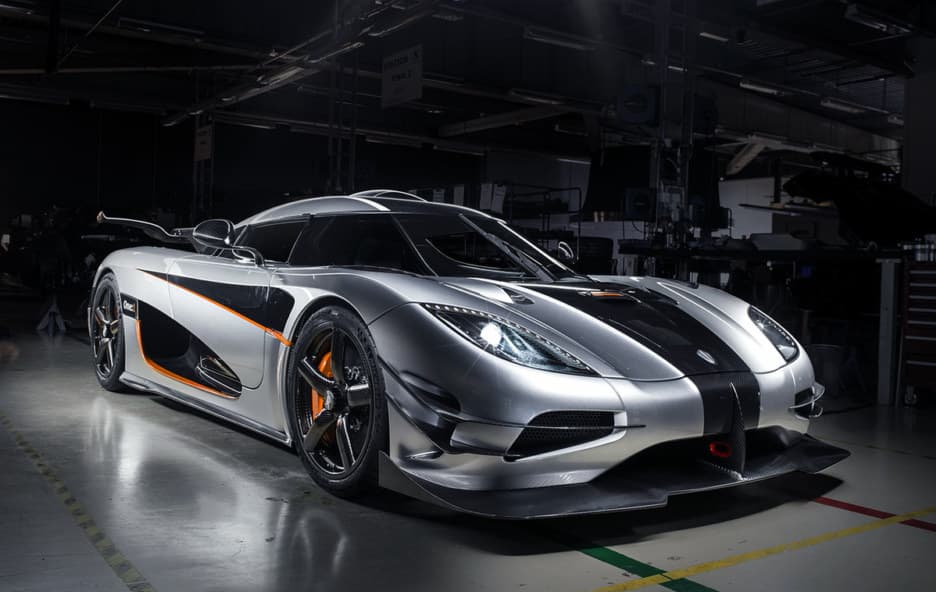 If you look out into your driveway the odds are pretty good that you aren’t looking at a Ford McLaren F1. You probably don’t have a…