At the moment, the Apple iPhone is still the dominant product at Apple, which is responsible for a large part of its sales. However, Apple already seems to be wondering what a future might look like in which the company is no longer so dependent on the iPhone. 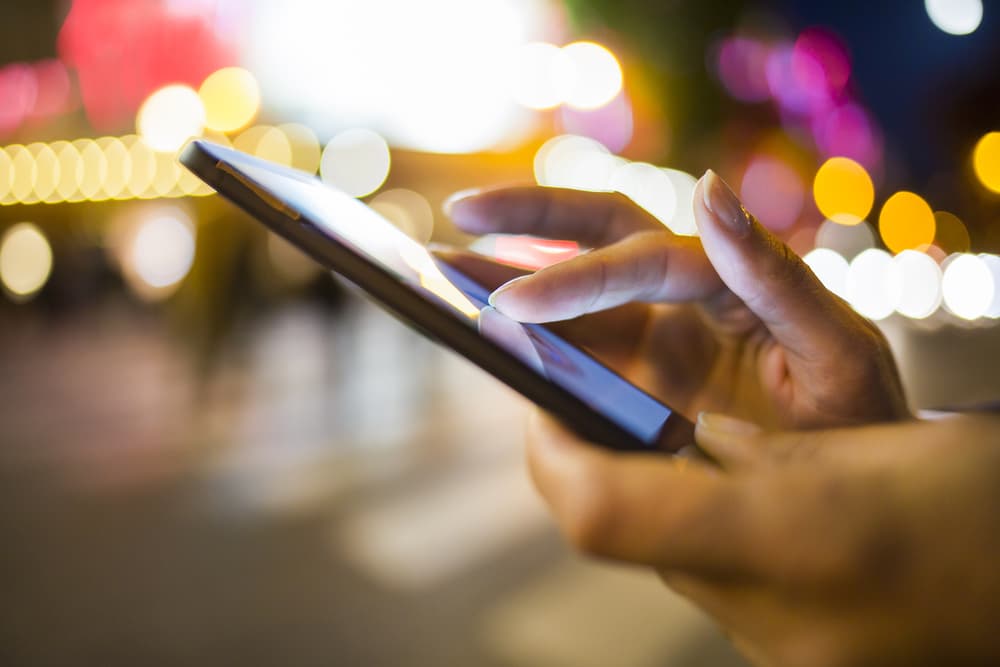 This Is How The Future Of The IPhone Will Look Like

Apple iPhone: The future will be interesting

And rightly so, as the first analysts find because the iPhone will not be able to keep Apple at the top forever. Especially when other smart devices such as smart glasses or smart contact lenses come onto the market, the smartphone itself could quickly lose its importance. The Apple Watch, for example, which has been viewed by many experts as the upcoming Apple wearer, has not yet been as successful as expected. Here Apple could definitely try to improve in the future, and according to Apple CEO Tim Cook, the “Services” area is very important.

Additionally, rumors are growing that Apple is looking to acquire other companies. The purchase of a media company such as Netflix or Disney has recently become a frequently discussed issue. In the medium term, the Apple iPhone should still be the company’s driving force, but in the long term Apple seems to be looking to other products.

Rumors have been circulating since the end of last year that Apple wanted to develop an iPhone without any ports that could see the light of day as early as 2021. For longtime Apple watchers, this didn’t come out of the blue. In the past few decades, the company has made it clear that it wants to minimize and standardize the connections for its devices. As a result, more and more peripheral ports are bundled into a single cable such as Thunderbolt, which of course uses the same port as the popular USB-C protocol.

Away from the cable

The other biggest use case for the port on iPhones is charging – the problem was recently discussed again. The European Union has once again launched an initiative to prescribe a universal charging cable for smartphones, which the Commission first attempted in 2009 when micro-USB appeared to be the “standard” used by most non-Apple smartphones. Now, of course, the USB-C connector is the newest and best option on the market. And while the iPhone has retained its proprietary Lightning connector, many other Apple devices have already switched to USB-C, including the iPad Pro and all modern Mac laptops.

Of course, there are still hurdles before an iPhone becomes completely wireless. Apple may still have problems with external peripherals that connect via USB: if you eliminate the port, you can’t connect a microphone or a backup battery, for example. And consumers with only wired CarPlay devices (which are still more common than wireless models) would also be unlucky. Despite all of these challenges, the idea of an iPhone with no ports undoubtedly continues to appeal to Apple and its customers. No more lint in the charging connection, no more worries about cables, better water resistance – all these are essential advantages for the device.