Nowadays, we are all so used to having all forms of technology at our fingertips. But when it comes to powering down for the night, it’s best to keep our mobile devices as far away as possible and preferably not plugged in for the entire night. Why you may ask? Well, there are a handful of reasons as to why you shouldn’t charge your phone while you sleep. Keep reading for all the details. 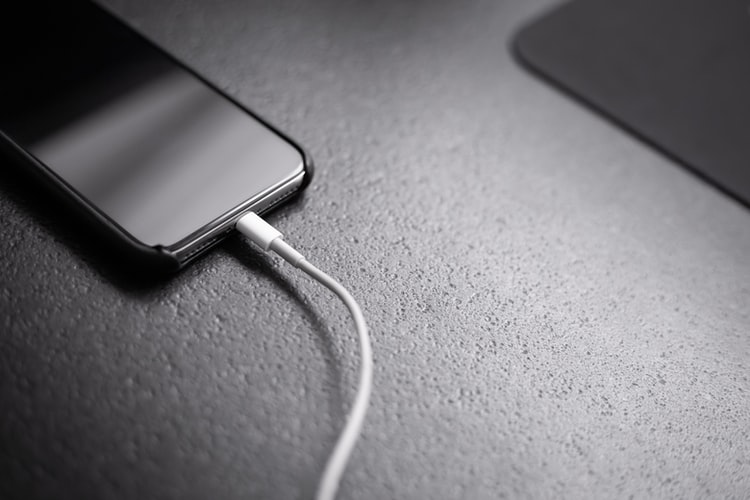 To be honest, this isn’t one of the biggest issues when it comes to charging your phone at night, but it is still something to be concerned about. Oftentimes, many of us fall asleep while scrolling through our phones, and there’s a good chance for the remainder of the night the phone is then left under the pillow. The scary problem with this is that since your phone is plugged in, it generates heat which can cause it to catch fire. This should definitely not be ignored! And if you insist on charging it through the night make sure it has a place to rest such as on the nightstand.

You Are Ruining Your Battery

This is actually one of the main reasoning as to why you should not be charging your phone throughout the night. Basically, you are running your battery! Once a cellphone reaches full charge of 100% it stops, but once it starts to drop below that it starts charging again. Because it cannot sustain that maxed-out charge for too long, the battery is essentially bouncing back and forth like a ping pong. The consequences are that it truly damages the battery which then means it becomes much less effective over time. So, the best thing to do is make sure you unplug your phone charger as soon as the battery gets to 100%.

Cell phones, like all wireless technology, are able to communicate by sending and receiving a form of radiation called electromagnetic radiation pr EMF. However, mobile devices are actually a source of several different radiations. The cellphone signal, the wifi, the Bluetooth, the GPS are all different sources of EMF radiation emitted by your phone when it’s on. However, the truth is that many people ignore this and think “it’s no big deal”, but if we could actually see the radiation that is given off by our cellphone, we would all be shocked. This is the reason why many health professionals and experts warn people against sleeping with their phones. The health risks associated with exposure to cell phone radiation are quite dangerous, especially over a prolonged amount of time. Sleeping with your phone next to your bed exposes your head and body to EMF radiation all night long. For most people, that’s 6 to 9 hours or 25% to 38% of your life where you are unnecessarily being exposed to cell phone radiation.

We can all admit that we are pretty much addicted to our cellphones and always need to be check for notifications and updates. When we keep our cellphones right next to our beds, it can be harder to fall and stay asleep. Mainly because it’s a natural compulsion to check the news, time, or even social feeds. Checking your phone stimulated the brain which in turn keeps us awake and also makes it harder to fall back asleep especially if you’ve just read something upsetting or exciting. If your phone isn’t nearby, you’re much more likely to close your eyes and go back to sleep. In order to stop yourself from experiencing interrupted sleep, its best to charge your phone on the other side of the room