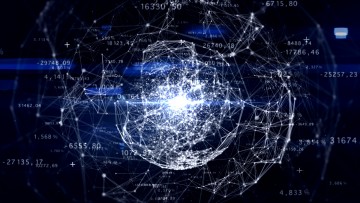 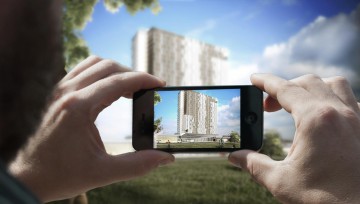 It’s everyone’s favorite time of year, the annual vacation. We spend so much time planning and preparing for these trips, but we always seem to forget to pack something or nearly miss a flight along the way. Technology has changed the way we travel, now there are some incredibly useful 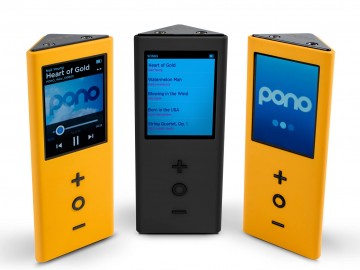 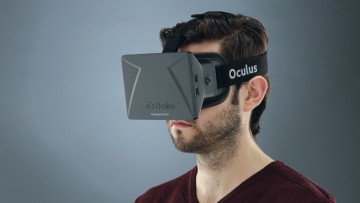 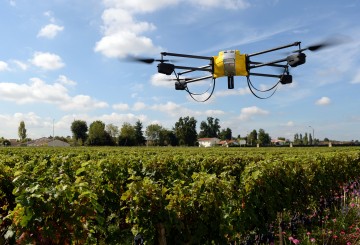 Drones How they are changing the world you live in

Drones are a real buzz term these days. People are flying them for fun at home, filmmakers are shooting amazing movie scenes with them and the military are using them to fight wars overseas. They have developed a bad reputation in recent times for military reasons, but the unmanned aircraft 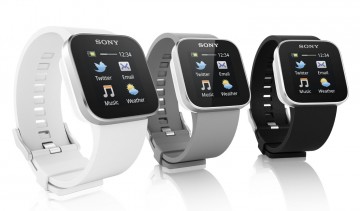 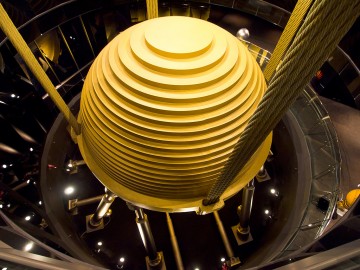 To most of us, skyscrapers are crazy tall buildings that are cool to look at and have great views. But unless you’re and engineer, understanding how they build them is beyond the realm of comprehension. The term is used for buildings higher than 492 ft (150 m). Buildings above 300